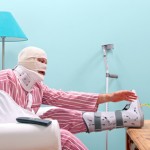 Income Protection is that still relatively rare product in many people’s financial portfolio. Why is this? Particularly when it covers far and away your biggest asset, your income. The reason I believe that income protection remains ignored by many people is because they don’t have to take out this cover. Unlike car insurance, which is required to […] 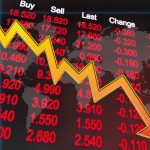 Think back 7 short years. A huge US investment bank that few people in Ireland knew much about called Lehman Brothers collapsed and started a shockwave in global banking that had huge ramifications in Ireland. Soon after, we saw the government guarantee scheme, followed by the collapse of Anglo Irish Bank and then the biggest […] 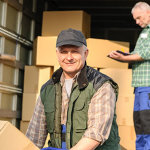 The health and welfare of your business partner is a really important factor in your financial planning. After all, they have probably been working alongside you since you came up with the idea for your business, and also have shared the highs and lows as your business survived those difficult early years and has hopefully […] 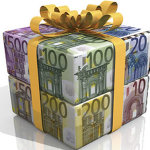 People face a whole range of different personal finance challenges and often ask us for tips. The area of savings and investments is the one we’re asked about the most. So we thought it might be useful to give you a few tips to consider to best manage your hard-earned cash. Of course we strongly […] 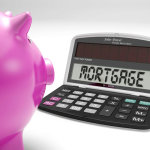 According to the Irish Independent in a recent article The Central Bank’s new mortgage deposit plan risks squeezing first-time buyers out of the market, bank chiefs have warned. Ulster Bank boss Jim Brown said almost seven out of 10 first-time buyer mortgages approved by his bank this year would have fallen foul of the move […] 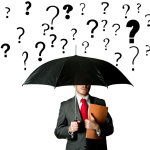 MOST people believe that Minister for Finance Michael Noonan failed to put any money back in their pockets in last month’s budget, according to a new poll commissioned by the Sunday Independent. The survey shows only 8pc of respondents believe they are better off as a result of Noonan’s budget while 35pc believe they are […] 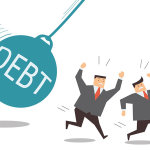 The budget was a “missed opportunity” for Ireland to further reduce its debt pile, Moody’s has said. The credit ratings giant said that by easing up in the Budget, the Government has left the public finances more vulnerable to “unexpected shocks”. Moody’s, which upgraded Ireland’s rating twice in less than six months this year, said […]