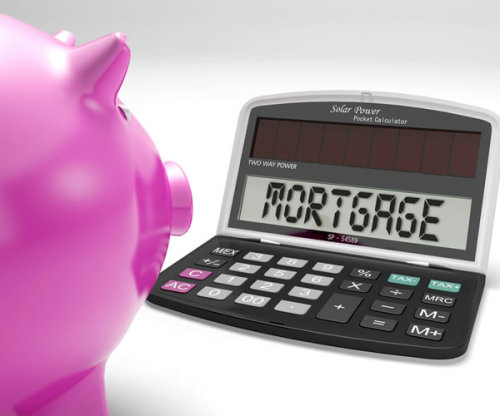 According to the Irish Independent in a recent article The Central Bank’s new mortgage deposit plan risks squeezing first-time buyers out of the market, bank chiefs have warned.

Ulster Bank boss Jim Brown said almost seven out of 10 first-time buyer mortgages approved by his bank this year would have fallen foul of the move to ensure buyers have a big deposit.

The Central Bank is currently considering whether to prevent most home buyers from borrowing more than 80pc of the cost of a house.

But Mr Brown told TDs and senators: “The proposals as they stand will impact on the ability of many first-time buyers to acquire their home. In addition to this, other hopeful first-time buyers will struggle to save a higher deposit while paying increasing rents.

He joined other bank chiefs including AIB’s David Duffy and Bank of Ireland’s Richie Boucher, who have all voiced caution about the controversial new rules. But Mr Brown went further when he said that Ulster Bank estimated 68pc of its first-time buyers approved this year would have fallen outside the proposed criteria.

“We are all for learning lessons (from the crash). The issue is what instruments are best designed to prevent a repeat,” Mr Verbraeken told the Irish Independent.

“Nobody wants to preclude first-time buyers from getting homes.

“It might be better to have a potentially phased approach that could achieve the risk management without disrupting the market, and excluding buyers.”

The Central Bank’s plan to cap most home loans at 80pc aims to insulate banks from the effects of any new bubble. The plan is going through a consultation process that is due to end on December 8.

The Central Bank plan would also limit the size of a mortgage to three-and-a-half times a family’s income, which is less controversial.

If it goes through unchanged, house buyers

But Central Bank Governor Patrick Honohan has already hinted that there could be an easing of the proposal, even before it is introduced.

Bank of Ireland boss Richie Boucher has previously warned that capping loans at 80pc may force borrowers to seek riskier sources of credit to make up the difference.

And earlier this week, AIB chief David Duffy signalled that the deposit rule may prove to be too high, saying it could bring “unintended consequences” for first-time buyers.

Mr Duffy, who appeared separately at the Finance Committee yesterday, said the 80pc mortgage principle was valid, “if you take a long-term view”.

But he said that it needed “some element of transition so that the law of unintended consequence doesn’t drive out a sector of the economy”.

Mr Duffy said the bank would be making a submission to the Central Bank.

KBC said it will make a joint submission with other members of the Banking & Payments Federation.

Ulster Bank’s Mr Brown also told the Committee that it has paid out compensation of about £100m (€126m) in total across the island after its IT failure in the summer of 2012.

The bank was this week fined €3.5m by the Central Bank.

When asked if Ulster Bank would follow AIB and reduce its variable interest rate for mortgage customers, Mr Brown said the bank was always reviewing its rates.

He also said there was a logic to selling the bank’s shares over a period of time, instead of “one big bang”.

Mr Duffy pointed out that the bank had a pre-tax profit of €437m in the first half of the year. He said bad loans had been reduced by about €4.6bn

Meanwhile, Fianna Fail’s Finance Spokesman Michael McGrath said thousands of customers are being charged standard variable rates of up to 4.5pc, above what is charged in other European countries.

“It is completely unacceptable … that the cost of variable rate mortgages is not coming down, with the exception of the very welcome move announced recently by AIB.”